Home FASHION An Empowering of the makeup
FASHION

An Empowering of the makeup

Makeup does more than alter a woman’s attractiveness, it also plays a role in her ability to form new relationships. While straight men look at a woman’s makeup or lack thereof to help determine her attractiveness, straight women use makeup to help judge other women’s personalities.

If you think about it, makeup says a lot about women, such as how much they value beauty, how much attention they desire, etc.

Men, on the other hand, tend to have varied opinions of women based on how much makeup she wears and how attractive that makes her appear. One woman discovered this when she did a social experiment to find out how men react differently toward her depending on her makeup levels. To test this, she created three Tinder profiles with three levels of makeup, ranging from natural to glamorous.

The Effect of Makeup on Women Confidence

Why moisturizer is so important?

Is Foundation good for Skin? 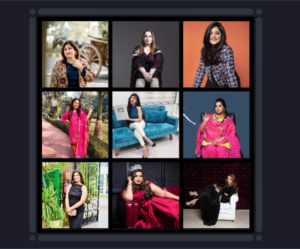